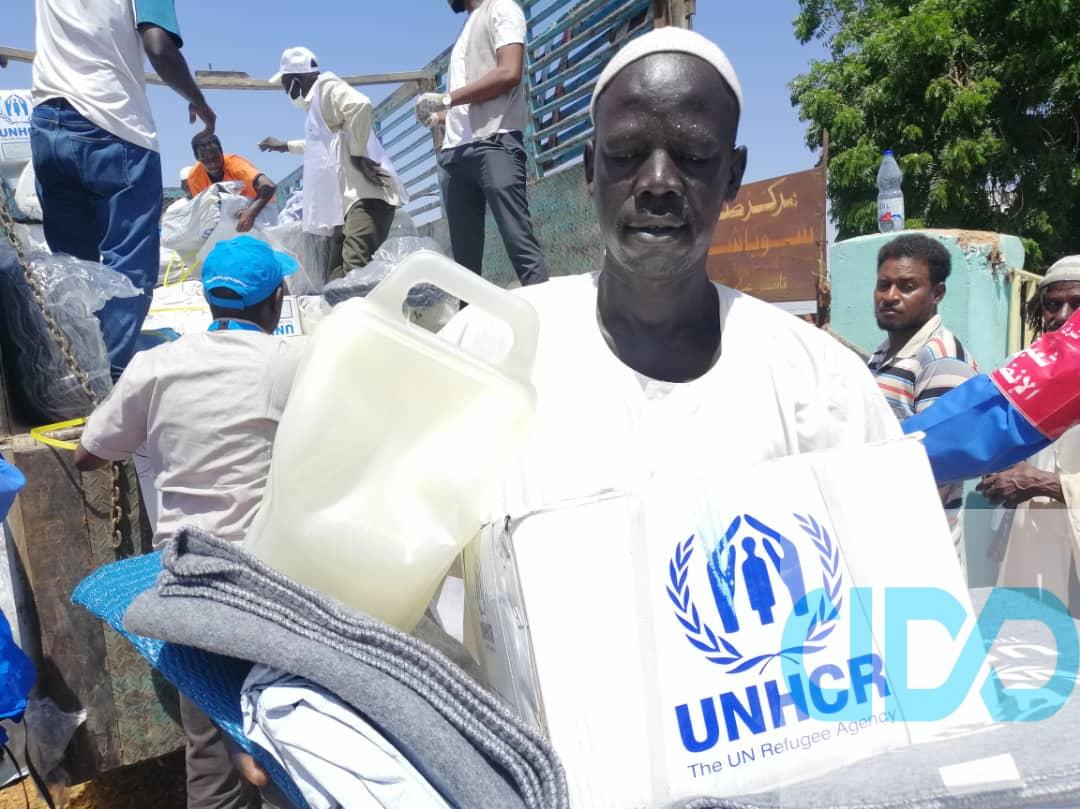 Addition for Disaster assistance and Development(ADD) launched a project funded by (UNHCR) to support refugees and host communities affected by floods in Sudan.

The organization commenced the response program of raining season emergency which targets the affected refugees and the hosted communities in Khartoum state. The project funded by (UNHCR) and with coordination and cooperation with the committee of refugees (COR) in Kh. State in Suba eastern area of the Nile east province. The secretary-general of (ADD) organization Mr.Jamal Elmahi stated that the project will continue to cover five thousand families in about twelve areas in the first stage before it extends to other affected areas in Khartoum state. He added that Addition for Disaster assistance and development (ADD) is one of the Sudanese national organizations which provide humanitarian services inside and outside Sudan with the cooperation of some UN agencies and international organizations, the secretary-general expressed his gratitude to the donors and partners for their response to success the organization’s projects, and he confirmed that they urgent some of the donors through humanitarian appeals to confront this crisis.