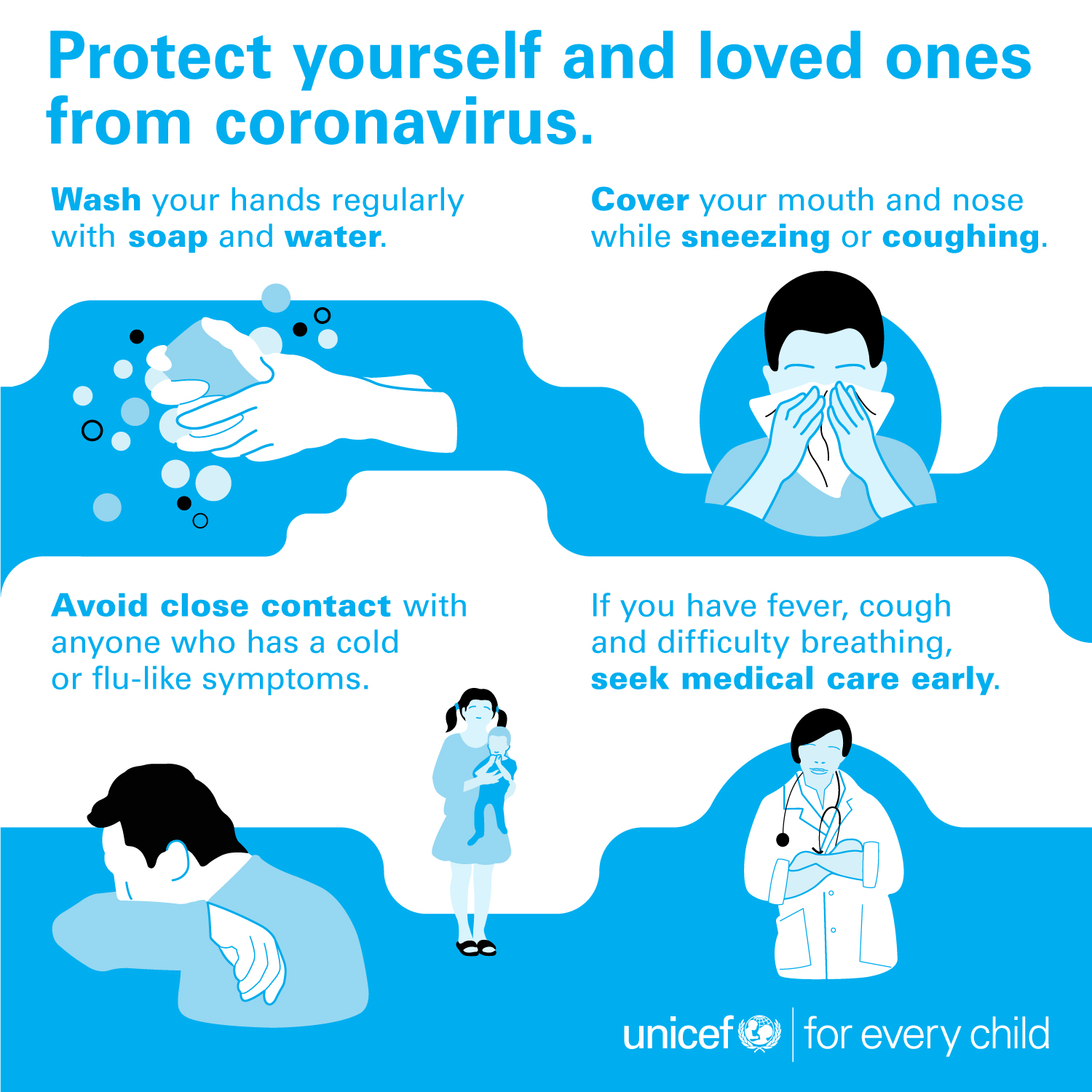 ADD  has implemented awareness campaigns to combat the Corona pandemic with the support of UNICEF and with cooperation and coordination with  the health promotion management in the state of Khartoum.
The project which has been implemented by a number of the Medical volunteers and ADD’s  staff  , targets raising awareness through the mobile media inside the most populated neighborhoods to eliminate the spread of the Corona disease in East Nile and Jabal Awliaa districts.
The awareness campaigns have been carried out on the current April twenty and it will last for ten days and it will focus on the markets and the resident areas. The director of water and environmental sanitation projects in ADD UStaza :   SHAZA ALKWADH confirmed that the coordination was done with health promotion management in the state of Khartoum which considered an essential partner for the organization projects since its established ; ALKHWADH also praised the facilities and cooperation that presented by the health promotion management to carry out this project.
The secretary-general for ADD Mr. JAMAL ALMAHI  reported these projects comes within the organization activities and concerns about human health and for supporting the Ministry of Health and the international community efforts anti  Corona pandemic, and he urged the citizens to abide by the guides and the health messages distributed by health teams,  he praised the staff of the international organization and the volunteers for their efforts besides standing and supporting their brothers in the first line of defense and protection, and he wishes the end of this crisis  soonest On another hand, he calls the other donors and INGOs  to support the NGOs to do its role and take the responsibilities to combat this pandemic.
It worth noting that ADD with the partnership with UNICEF  and the others donors will apply its services concerning the Corona epidemic in Blue Nile , Sinar states,  beside Khartoum state .